The Last Khedive of Egypt: Memoirs of Abbas Hilmi II

These memoirs – dictated by Abbas II to his secretary several decades after he had been exiled from Egypt in 1914 – provide a window on the mechanics of the strained relations between sovereign and the power occupying his country. They reveal a caring man, desirous of reform, with definite progressive ideas. He was disillusioned by sycophantic Egyptian politicians who, fearing British wrath, rarely supported their monarch.

Next
Citizenship and the State: A Comparative Study of Citizenship Legislation in Israel, Jordan, Palestine, Syria and Lebanon
Previous
Years of Blood: A History of the Armenian-Muslim Clashes in the Caucasus, 1905-1906 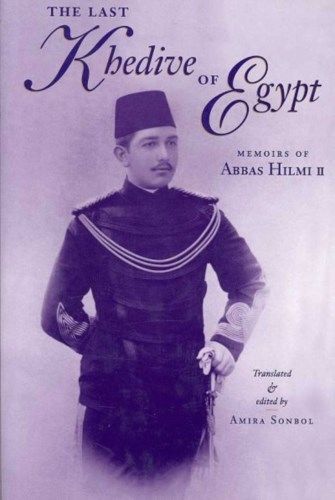