For decades, ideological discourses have dominated the Arab World. Inevitably this has had a profound impact on the mindset of many Arab scholars. In this book, Hassan A. Barari critically assesses the status of Israeli Studies in the Arab World. Scholars’ incompetence and their lack of significant area studies skills have contributed to the underdevelopment of Israeli Studies in most Arab counties. However, the persistence of the Arab-Israel conflict, the injustice that has befallen the Palestinians and the hegemonic ideological discourses have also greatly informed the epistemology and ontology of Arab scholarship on Israel. The author argues that with a few rare exceptions, and despite the existence of a multitude of books, articles and studies that have tackled Israel, Israeli Studies in the Arab World remains, by and large, weighed down by one-sided projections, ideological spin, prejudice and a necessity to expose rather than to understand the other. 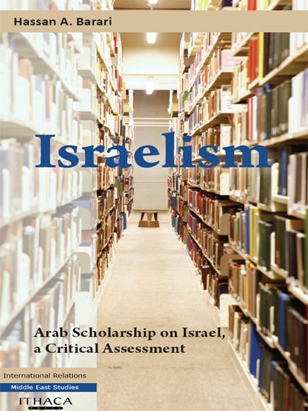