The oil rich monarchies of the Arabian Peninsula are frequently dismissed as having no democratic systems compared to most other regions of the world. Indeed, the United States justified its action in Iraq by proclaiming that democracy and freedom must be adopted both in Iraq and throughout the wider Middle East, in order to counter the conditions which breed international terrorism. It has been argued that the countries of the Arabian Peninsula need to provide a system of democratic representation that fully takes into account their own history and culture. This raises many questions. Can their firmly established tradition of rule provide the basis for the evolution of an Arab form of constitutional monarchy? Should the West be seeking to encourage national indigenous evolution rather than working to impose Western systems? What are the risks of change and what has been achieved so far? Through articles by eminent academics and government officials, this book addresses these issues and examines the drivers, progress and challenges for future change in this vitally strategic area of the world. 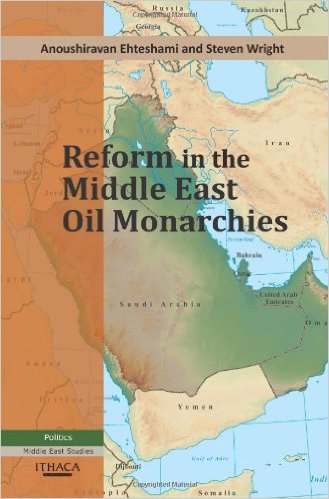